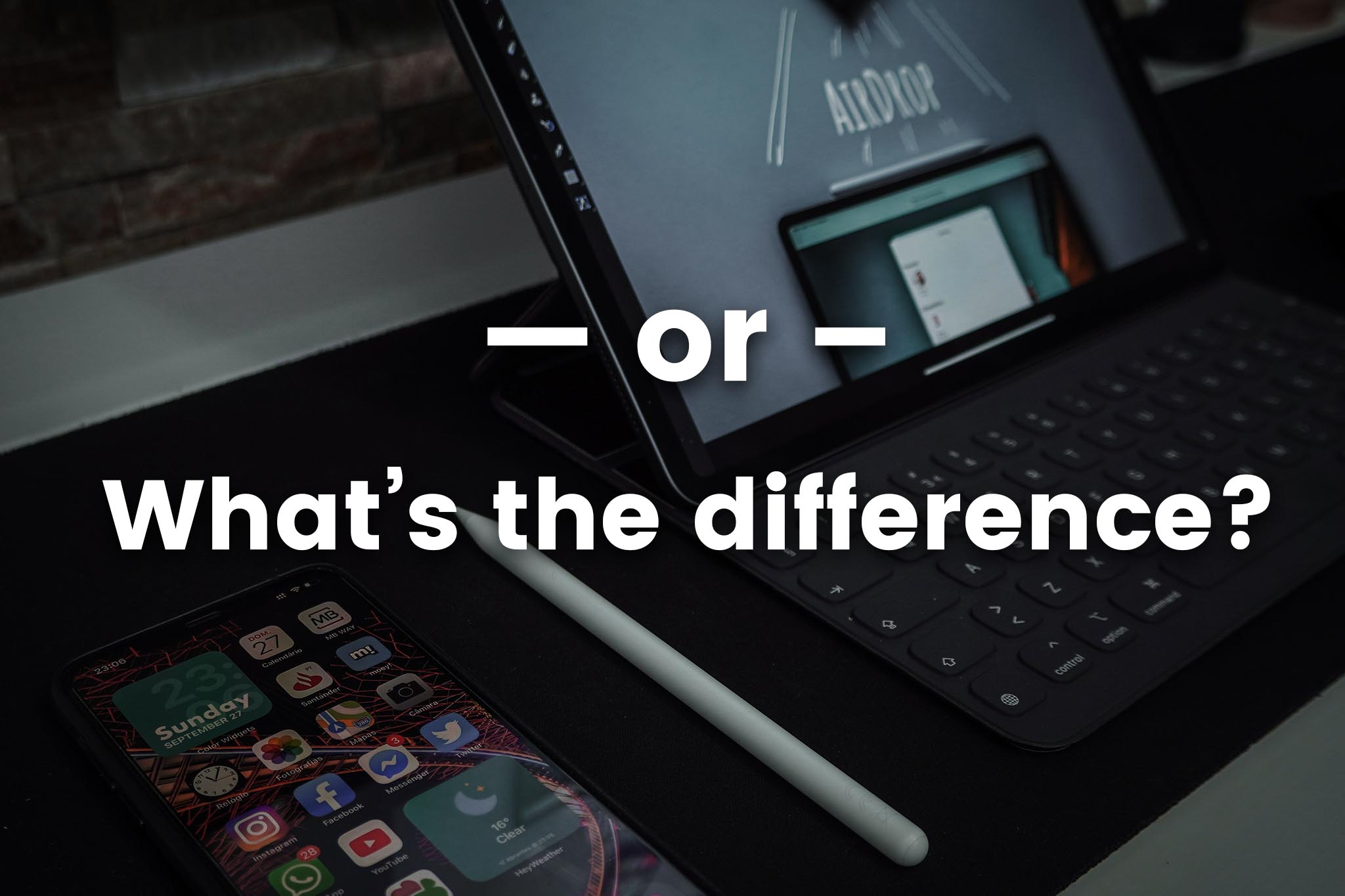 Em dashes and en dashes are punctuation marks that can be used in various ways to add emphasis or further explanation to the text around them. You might be wondering how you should use these two punctuation marks to make your writing more appealing, or if you should even use them at all. This article will help you understand how to properly use these two types of dashes and give you tips on when it’s appropriate to do so.

When an en dash is used between two numbers, it indicates that those numbers are related in some way. Here are some common examples:

In most cases, hyphens are also appropriate when a dash is used between two words or numbers; however, in technical documents, such as hardware manuals and scientific articles in journals, use an en dash instead of a hyphen to avoid confusion with similarly sized em dashes (which are often used to set off parenthetical elements).

Use an em dash to replace commas with appropriate timing

Used sparingly, dashes can add emphasis and break up long sentences. But make sure you’re not just replacing commas with dashes to force breaks where they don’t belong—you’ll come across as heavy-handed and tone deaf. For example, We have three priorities: prioritize first, second, and third. can be rewritten to sound more natural as: We have three priorities—first, second, and third. When used correctly, em dashes create clean breaks that reflect sentence structure without disrupting flow.

Replace other punctuation with proper usage of the dashes

Do not use dashes instead of hyphens

I’m no expert in punctuation and grammar, but I know when to use dashes instead of hyphens. Here are a few tips: Dashes look similar to hyphens, so if you’re ever unsure about which one to use, get rid of both. Dashes are often better than commas because they emphasize connections between words or ideas. Hyphens can cause confusion and conflict with overuse.

Woocommerce vs Shopify: Which Is Better? 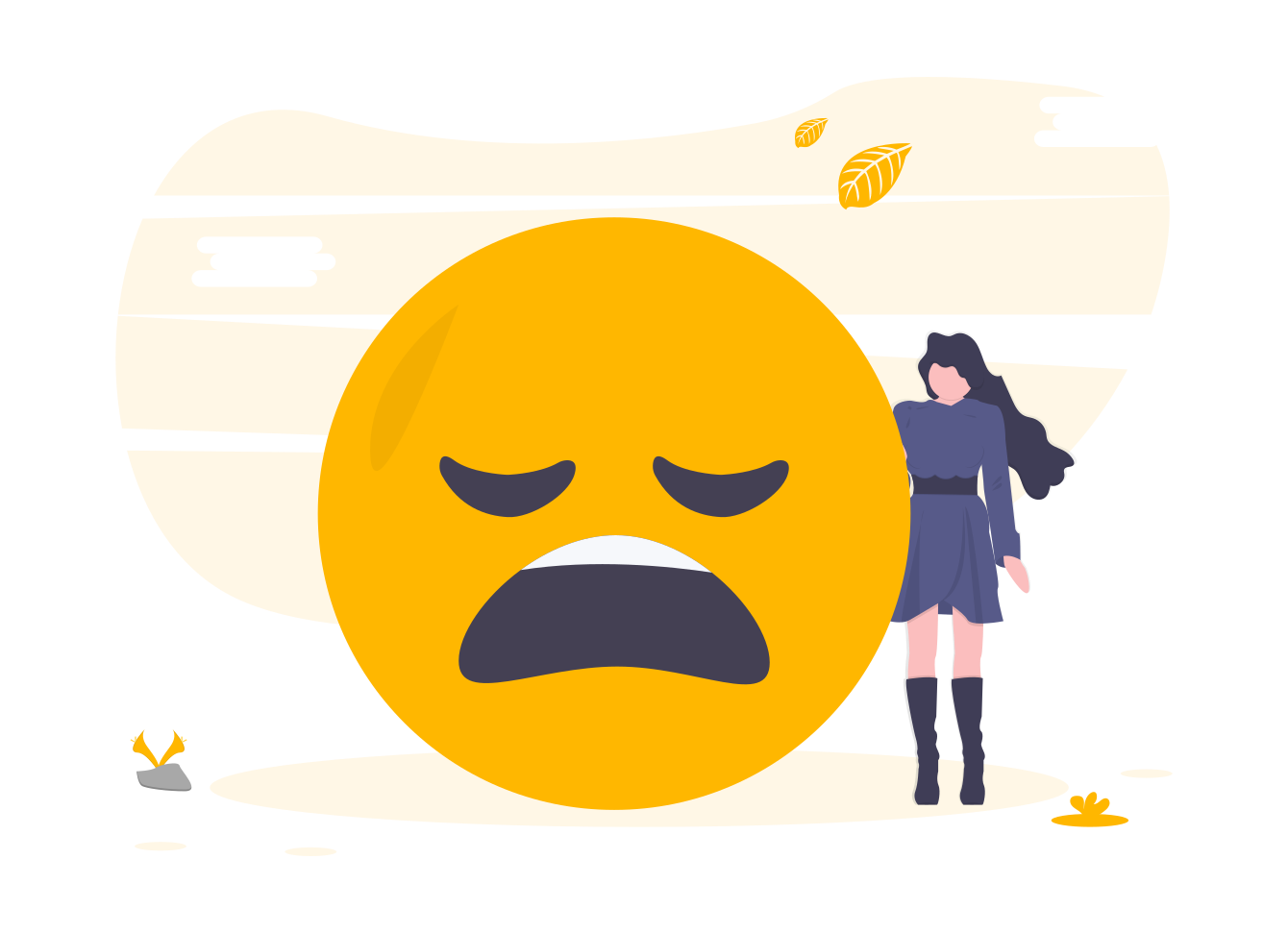 No one likes ads we understand. But this is the only way to keep Graphlor Journal up. Kindly consider disabling your Adblocker :( 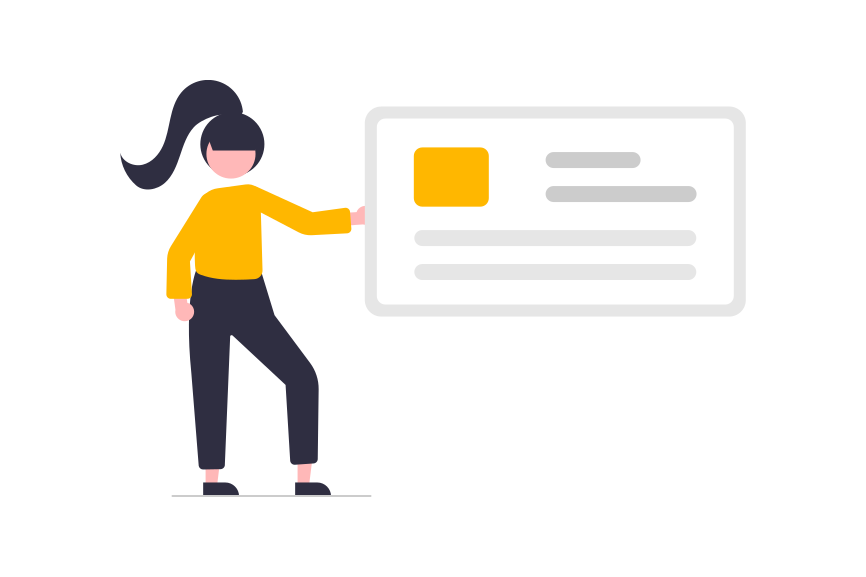